A Few Words About Us

Jacaranda Music Hub was founded in July 2016 with the sole purpose of propagating quality music education, especially outside Nairobi. We have currently just set up on a small scale in Nairobi and hope to take Quality Music Education to other Parts of the Country in the coming years. 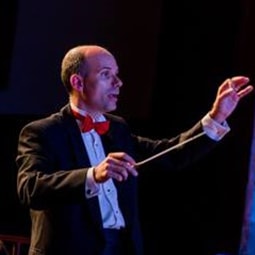 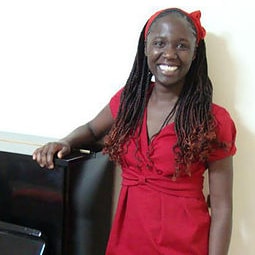 James is a musician of great acclaim who has been resident in Kenya for over 10 years. When James first came to Kenya in 1998, he served as a Music volunteer at Starehe Boys' Centre for three years. He is currently the Director of Music and Head of Faculty at Peponi School.

Familiar to many, he is considered to be one of the leading pianists in the country, but is also regularly involved in a number of musical ensembles within Nairobi, as an accompanist, violinist and conductor. James has worked with many musical groups including Safaricom Choir, Nairobi Chamber Chorus and the Kenya Conservatoire of Music Orchestra. He is the current Chairperson of Nairobi Orchestra as well as a 1st violinist and rehearsal conductor.

A keen pedagogue, James has hosted a number of INSETS and seminars to promote music education and standards in Kenya. He is very keen to expand this into the Kenyan School Sector.

Corrine is well known to many in the musical scene, having worked as the Director at the Kenya Conservatoire of Music from 2011 to 2016.

Corrine is a very keen and active musician in Nairobi, and is a member of various groups and ensembles among them the Nairobi Chamber Chorus (Alto), Greenwood Singers (Alto and Occasional Conductor) and the Nairobi Orchestra (Viola and Percussion Player).

She is passionate about building a solid and thorough foundation for all music learners who come her way. 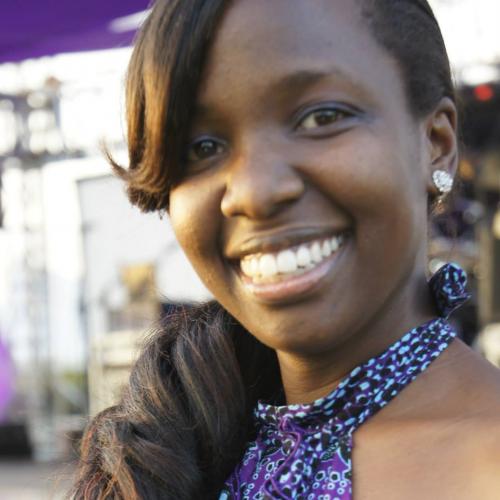 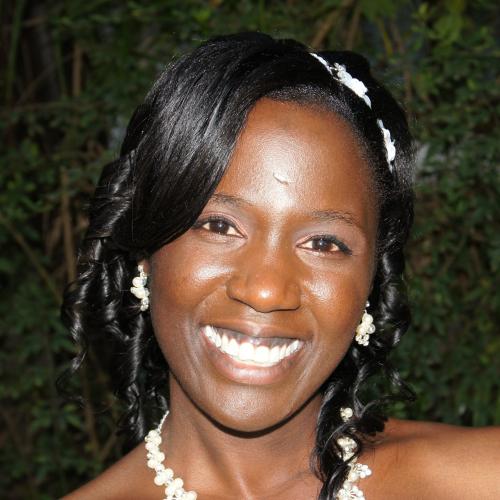 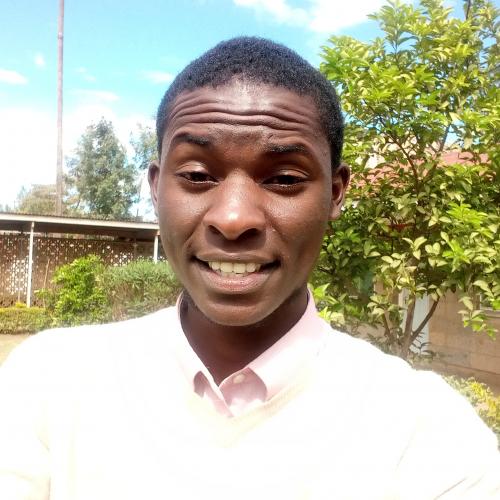 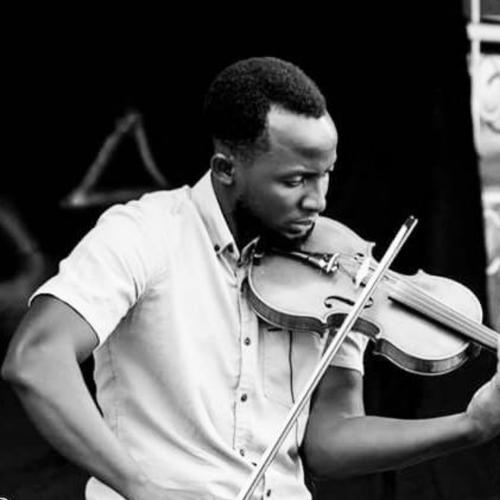